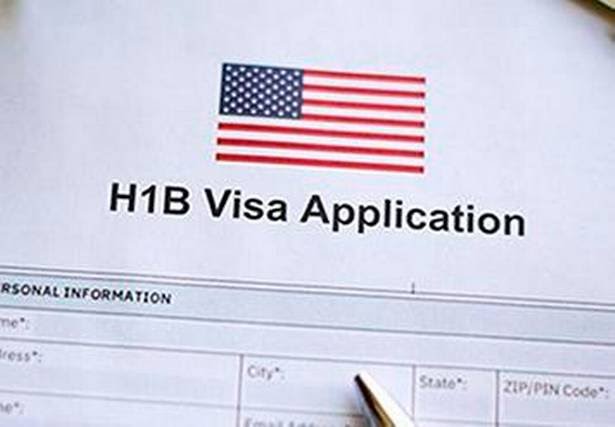 As an indication of easing of H-1B visa rules by the Biden Administration, the percentage of applications getting approved has gone up significantly. As a result, the number of cases requiring Request for Evidence (RFE) has come down significantly, according to immigration law firms.

RFE is sought when the US Citizenship and Immigration Services (USCIS) requires additional evidence to make a decision on an H-1B application. USCIS needs to have proof of a valid employer-employee relationship.

Nandini Nair, Partner & Co-Chair of the Immigration & Naturalization Group Greenspoon Marder, said, “We are definitely seeing quicker and a higher percentage of approvals for all visa classifications in the past six months. This is a significant change from what we experienced the past several years.”

US embassy approves record number of student visas this year

Poorvi Chothani, founder and managing partner of LawQuest, a global immigration law firm, told BusinessLine: “Over the past year, the RFEs have gone down significantly. To give an idea, in our firm, for a sample size of 150 cases/applications, 45 RFEs were submitted. This year it was down to six till date for the same sample size.”

This comes on the back of several recent changes in the H-1B visa rules to increase the number applying and giving a fair chance to all.

H-1B is the most sought-after employment visa, especially for Indian techies working with IT firms, which, going by the sheer volume of applications, get around 70 per cent of the annual allotment of H-1B visas.

“Due to the second lottery, skilled immigrants have found relief under the Biden administration, with the approval rate increasing over 12 per cent. The H-1B cap remains low, with around 87,000 applications accepted out of a total of 308,000 filed this year,” Sonam Chandwani, managing partner, KS Legal & Associates, told BusinessLine.

Expedite process of issuing visas to international students: Senators to US govt

According to Chandwani, the approval rate of H-1B visas over the past decade has averaged 80 per cent. “The 2020 ban on H-1B skilled workers and certain other temporary visas has been lifted, which is good news for the H-1B programme as a whole. This is a ray of hope for people willing to migrate under the category, but it is expected that the restrictions will become more stringent in order to dissuade corporations from outsourcing their labour to other countries by modifying the definition of the employer-employee connection.”

Any cookies that may not be particularly necessary for the website to function and is used specifically to collect user personal data via analytics, ads, other embedded contents are termed as non-necessary cookies. It is mandatory to procure user consent prior to running these cookies on your website.

Set up a Consultation