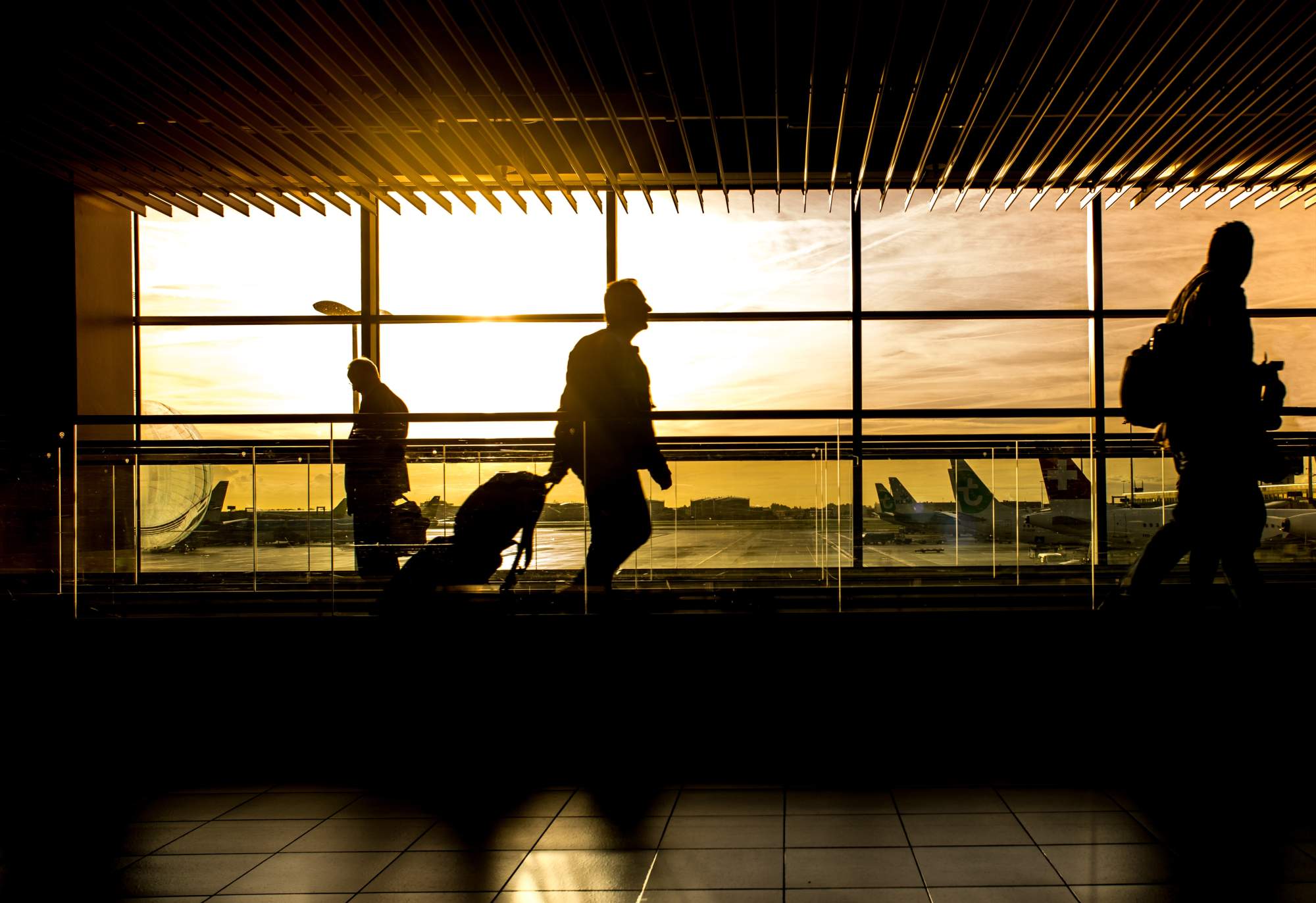 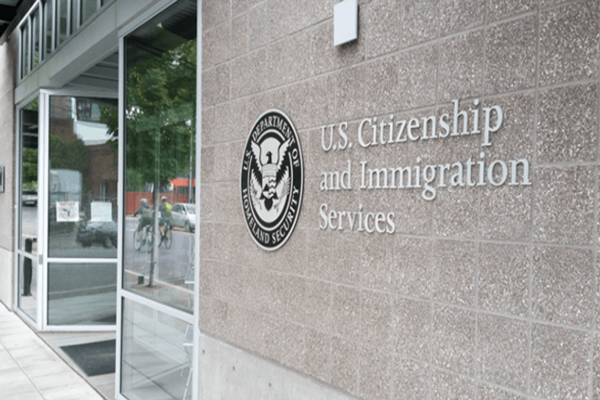 The U.S. Citizenship and Immigration Services (USCIS) continues to suspend in-person services at its field offices, asylum offices, and 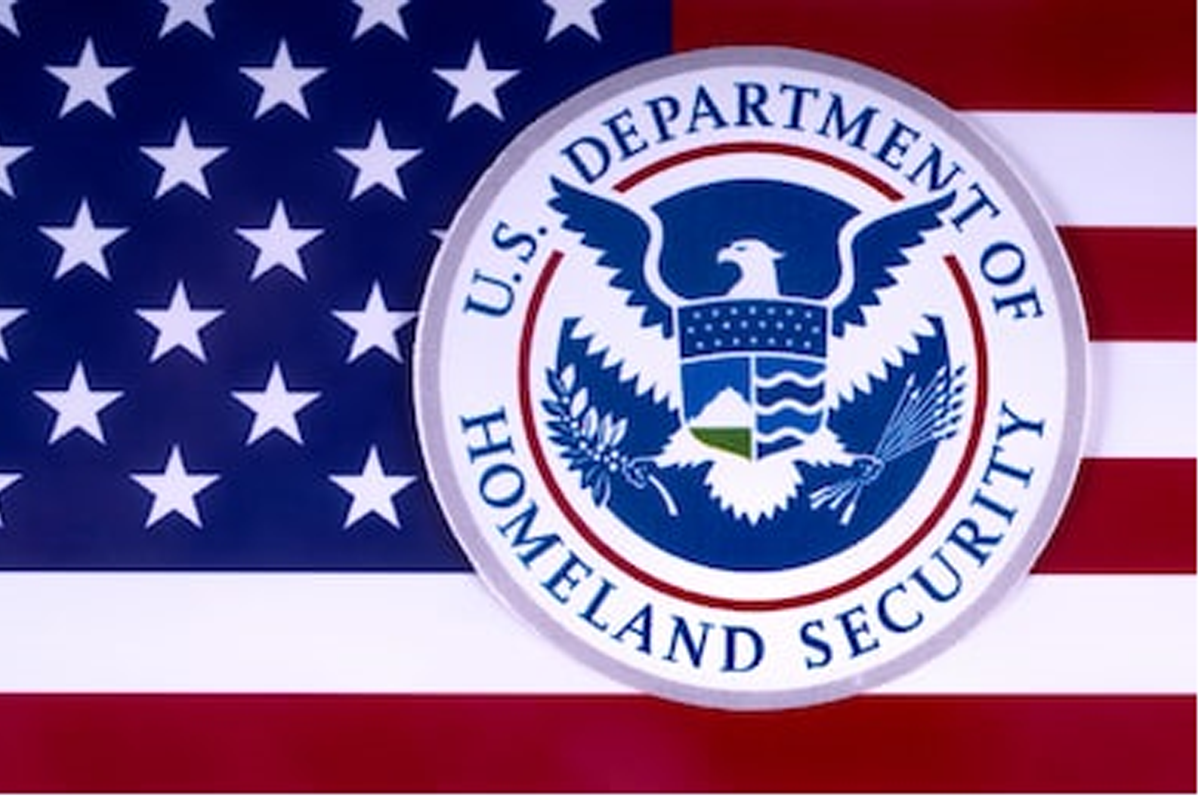 On Monday, April 20, 2020, the Department of Homeland Security said that the U.S., Canada and Mexico have each agreed to extend restrictions

END_OF_DOCUMENT_TOKEN_TO_BE_REPLACED

On April 9, 2020, the Department of Labor (DOL) released an FAQ guide (Round 3) in context of the current Covid-19 situation for guidance to

END_OF_DOCUMENT_TOKEN_TO_BE_REPLACED

We understand that in the wake of the COVID-19 crisis, employers are facing various issues such as remote work, furloughs, pay cuts and