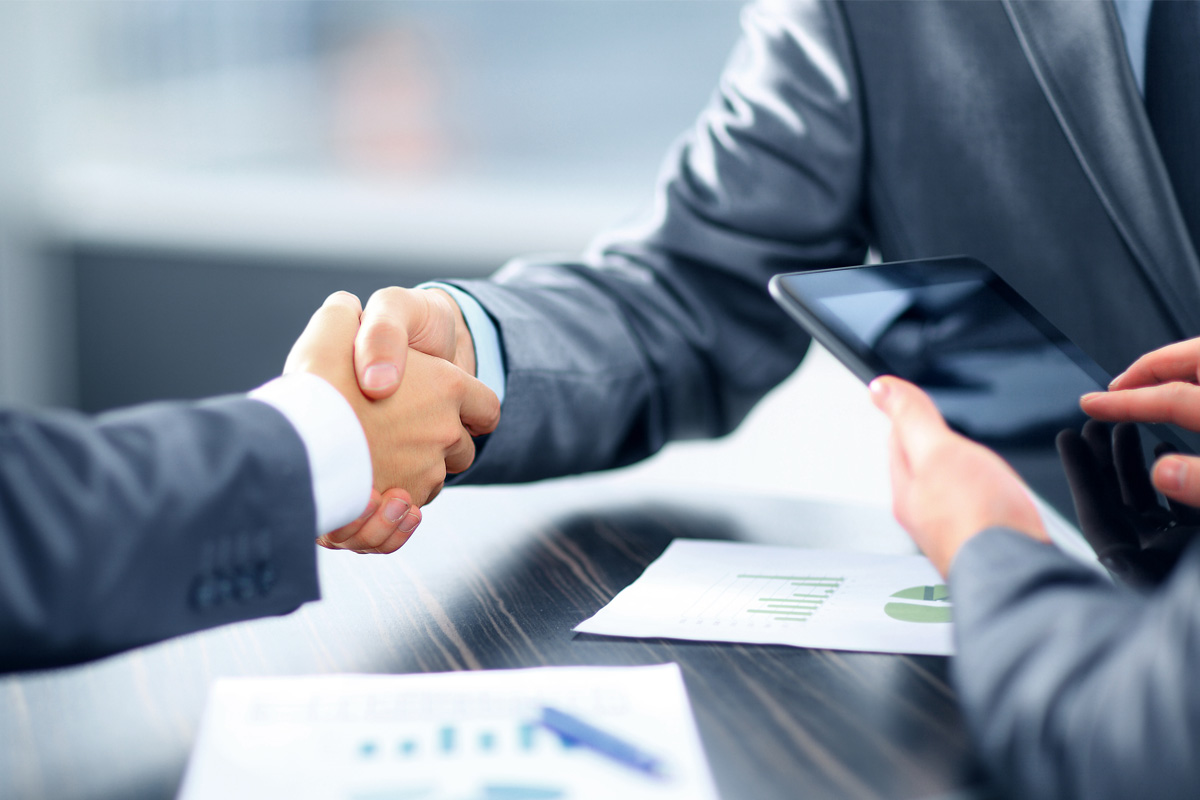 Changes to how consulates will adjudicate L-1 applications under a blanket approval included in the new Foreign Affairs Manual (FAM) were published on March 30, 2020 by the State Department.  The FAM provides guidance to consular officers on visa adjudication among other things.

Several immigration attorneys are of the opinion that modifications in FAM will change the standard of proof for blanket L adjudications and is likely to increase the refusal rate of these applications.

The FAM guidance earlier provided that petitions under a blanket approval should be determined on the basis of the “preponderance of evidence.”  The FAM now places a higher burden on applicants, requiring them to demonstrate eligibility beyond a doubt. In other words if a consular officer has any doubt regarding the eligibility of the applicant, he/she must deny the application.

This major change seems to be driven by the current Trump administration’s directives, specifically the “Buy American and Hire American” executive order, which called for “rigorous enforcement” of immigration provisions relating to foreign workers, and the “extreme vetting” directive “to rigorously enforce all existing grounds of admissibility and to ensure subsequent compliance with related laws after admission” when determining visa adjudications.

Since these directives were announced there has been a significant increase in L-1 visa denials, especially at U.S. consulates in India, where there is data to indicate that there has been a 20% drop in approvals.

Based on the recent changes in FAM, a further dip will be seen in the L-1 approvals that are applied under a blanket. In addition to changing the standard of proof, the officers now have discretionary powers to deny an application if the applicant is not able to address the officer’s questions or issues, in effect precluding consular officers from allowing an applicant to return with new evidence at a future visa interview.

Companies that avail of blanket L visas for intra-company transfers to the U.S. should get legal counsel to ensure that their L-1 applications meet the new standard of proof and to introduce measures that equip applicants to effectively present their eligibility during their visa interviews.